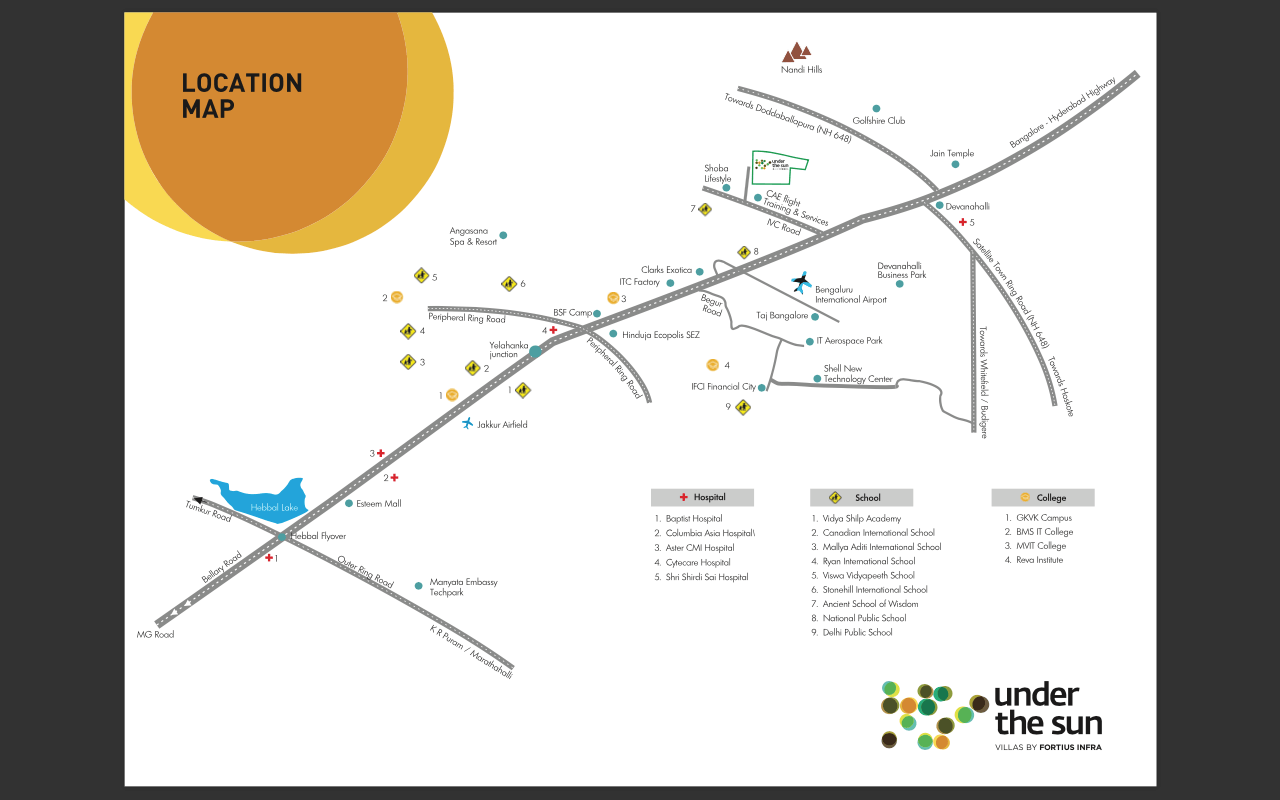 DEVANAHALLI - the suburban home to the Bangalore International Airport and focal point of capital investments and growth is expected to emerge as major commercial hub by 2017 - 18. A slew of proposed developments across domains underscore the rise. 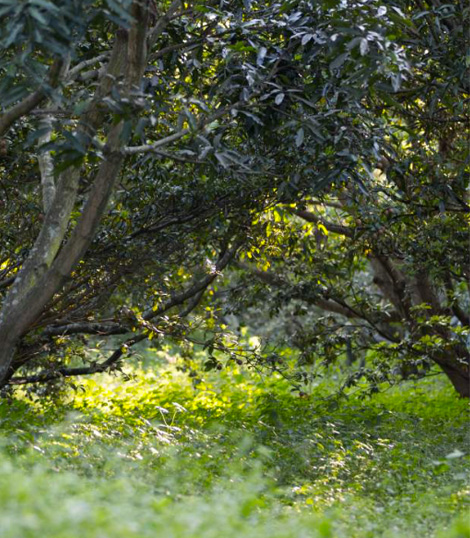 Request a
call back

Please leave your details here and
we’ll be in touch soon.